by CraftedPbody
I was going for a feeling similar to that of the SMA4 levels. I hope I accomplished this. 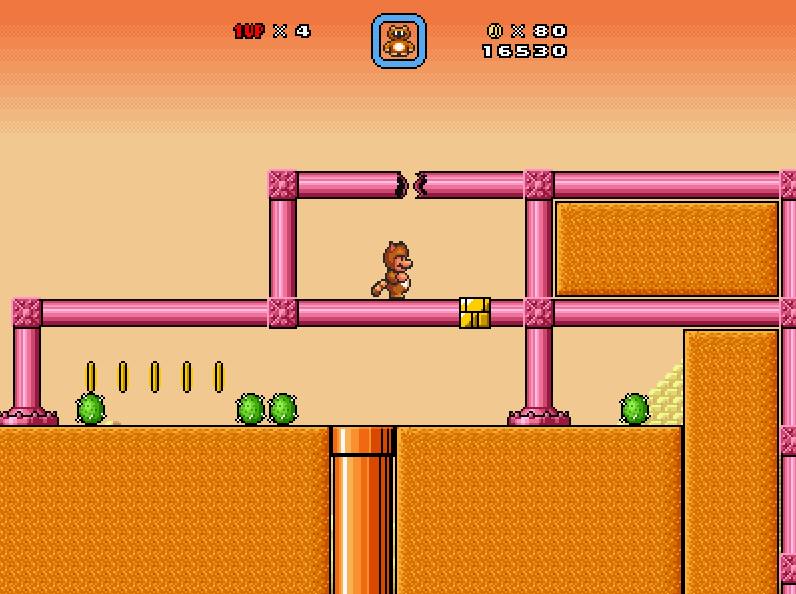 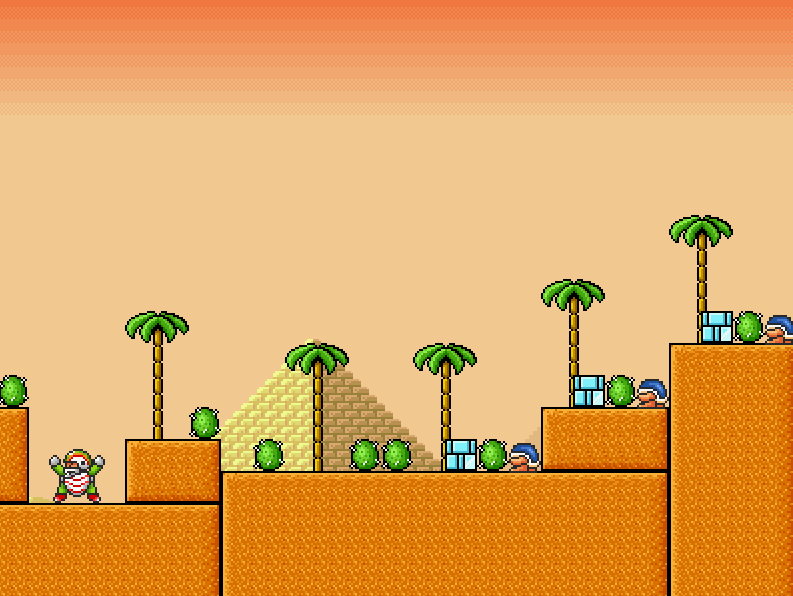 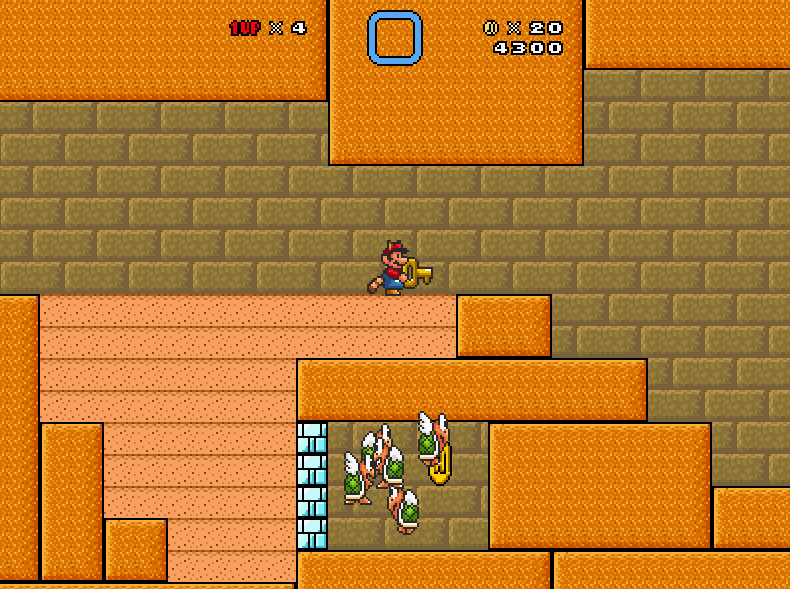 Video
Spoiler: show
(This video is of a slightly out-dated version of this level.)
Download
Spoiler: show
https://www.dropbox.com/s/py756lgk9eanb ... l.rar?dl=0

by perhaps
First of all, I like the fact that this was a Super Mario Advance-based level. You don't see that too often.

Anyway, this was a bit too hard in the beginning. I had died several times before getting to the mushroom, so maybe a ?-box at the start?

I strongly dislike this part, as the Sparky moves right, it's hard to get past him without getting hit.
Speaking of Sparkies, the SMW Sparky sprites did not fit in well with the SMB3 sprites.

Overall, I predict this will go into Average.

I strongly dislike this part, as the Sparky moves right, it's hard to get past him without getting hit.
Speaking of Sparkies, the SMW Sparky sprites did not fit in well with the SMB3 sprites.

You are aware that "Pipe Maze" one of the e-reader levels, had lil' sparkies and hot-heads correct? Their sprites weren't really changed either.As for that part being cramped... yeah, but... crouch-jumping? Edit: ok, so I played through it and I now know what you meant. I can fix this and re-upload a better version. Edit again: It's fixed now.

by CraftedPbody
Sorry, but it's been a little while without so much as a single confirmation that anyone would review the level even after messaging a level judge... so I'm bumping this.

by Reiuji Utsuho
At best, to me this level is decent. Not bad, but not great.

While I didn't have any major issues (enemy-wise, gameplay-wise) and the level was enjoyable it wasn't what I would call remarkable. Something a small step above average but nothing more. I did like your consistent use of scenery and making the level look nice and lively and your music choice is good and fitting.

Enemy placement is okay for the most part but there are a couple areas I would at best call into question:

~ The first one would be that Sparky AreoMatter also mentioned. I personally had 0 trouble avoiding it, but I could understand if it gave someone else trouble and also the fact that it's sprite doesn't really fit with the overall SMB3 theme.
~ The tiny area in the underworld with the 'A' coin and para-koopas. I call this one into question because I think they're unnecessary there and another enemy could replace them.

Next I will say I spent about the same amount of time in both the overworld and the underworld but they felt a little short to me, although that's not an issue I have, possibly just preference.

Overall this isn't bad and I did enjoy it! It looks good and feels good, but it just didn't stand out to me very much. For what it's worth though I haven't played a Super Mario Advance inspired level so it was rather good. Cheers. ~

by Enjl
About time someone gives this a proper review. (*looks at the post above this one and shrugs)

I have a bit of a different view on this level than Haruna-san. This is not a level for people who want to just pick up a level and play it. People who are like this are easily disappointed, as they'll fly right past the meat of this level.
I think you did a very good job at capturing the SMB3 feel. The large, flat areas, unusual NPC and powerup placement, as well as unorthodox design were something I very much enjoyed. It's something we don't see here very often, and it feels kinda weird to play.

The level can be completed in 20 seconds. However, if I were to find a comparison to what this level has to offer, it'd probably be leaving the theatre after 15 minutes of watching a movie. While this level doesn't hold up well as a standalone product, it very well does work as a level in an episode. The harsh powerup placement makes it difficult to experience the level to its fullest, though doing the Ace Coin hunt is definitely worth it in my opinion.

While I did like the unusual placement of NPCs and rather classic geometry, at some points, much like for other people, did the enemy placement become a bit excessive. The area you showcase in your third screen especially caused more trouble for me than it should have. I recommend not chaining the Buster Beetles as closely together, to give the player a fair chance of recovering after one block. Stuff like the nest of Paratroopas, which Haruna-san mentioned, I can also live without. I feel like replacing the Troopas with a sparky and changing the wall to brick blocks would work out in this regard.

Your invisible block placement, while clever, discouraged me from searching for a way to obtain a leaf or tanooki to progress further on the side path. I recommend placing them next to walls, as those are spots a player is more likely to check than 3 blocks away from one. This especially applies to the vine head and leaf near the beginning of the stage.

There's nothing particularly strange I've noticed while playing this level, it all feels very harmonic and in tone with the SMB3 atmosphere. I probably had a bit too much fun playing it for what it's worth, but nevertheless I'd consider this a pretty good level. What I'd have liked was if the secondary path lead to an alternate exit, as that'd drive players to explore the level more than just offering them a 1-Up, granted they don't lose their Tanooki Suit or Leaf. Especially given that it's rather difficult to obtain the first leaf and "get going" with the search for the Tanooki Suits, searching for the Ace Coins ends up not being worth it.

by CraftedPbody
Cool, thanks for reviewing it!
All times are UTC-04:00
Page 1 of 1
Powered by phpBB® Forum Software © phpBB Limited
https://www.phpbb.com/