Stars of the trees

Stars of the trees

by Mario_and_Luigi_55
Here is my new level. It has 3 stars in it 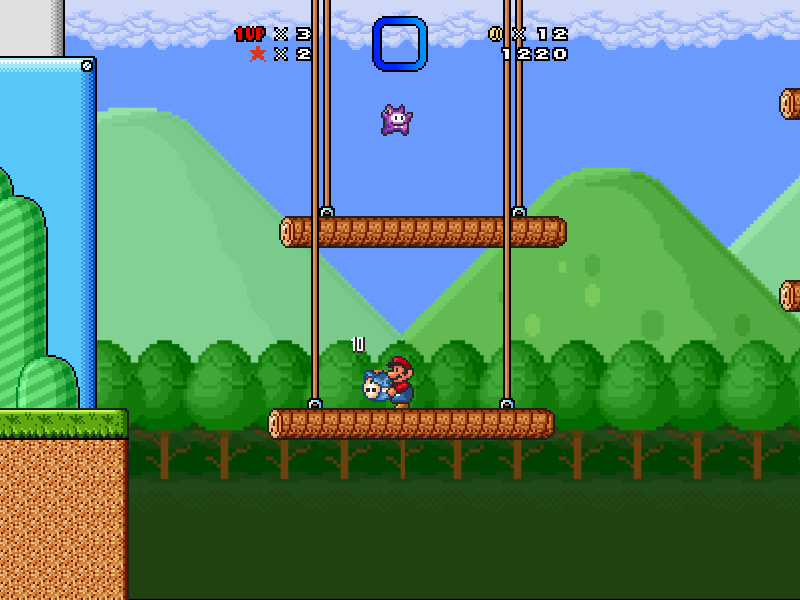 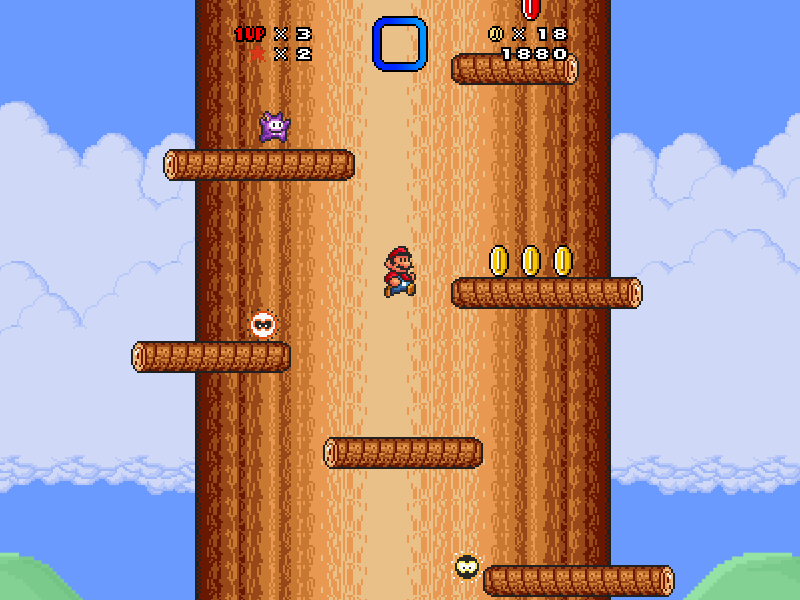 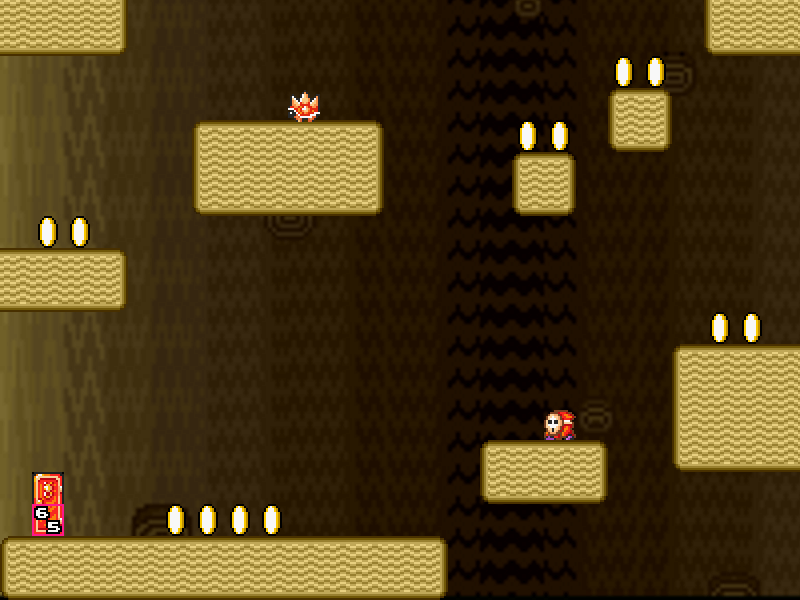 by HeroLinik
Level playthrough made:

That one took quite a while to record because there are 3 stars and that, but I managed to get them all. I would also suggest you make the secret stars SMW stars to prevent having to play through the level twice more.

by Aero
Enemy placement needs to be improved. I was able to pretty much run to the end of the level.

This NPC almost always kills itself due the layers moving: 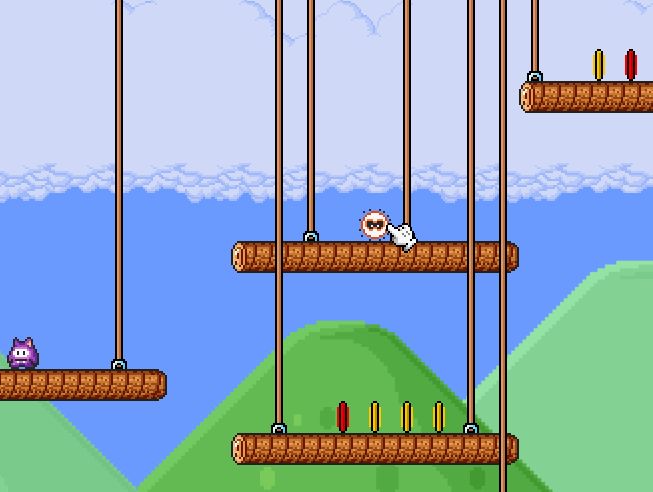 The level itself doesn't seem to inspired and looks like something that had CGFX in mind before design. The SMB3 hills also kinds of stand out, but shading them a bit - it's the bright green that's popping - should pretty much solve that issue though. 6/10

by ShadowStarX
Stars of the trees

Design & Gameplay: Okay
+ Despite the flaws I'm gonna mention, the level was enjoyable and decently-structured. There is quite enough variety both in the design and the NPCs. The difficulty and the length of the level is also good.
| The NPC placement's density is a bit too random. Sometimes it's sparser and sometimes it's spammier than the average, though not in a big amount. I'd recommend you to replace the red coin star with a smw star and not making it involving backtracking, but putting it before the end of the level. Making the waterfall swimmable is also a bit illogical
- The level wrap after the checkpoint is broken, since the blocks on the sides don't match each other horizontally. I'd rather recommend they having edges so the player knows that it's a bad idea to just walk over. Also don't put sparkies or spike tops on moving layers since they're gonna fall down. And the buzzy beetle generator at the end is quite pointless unless someone jumps on the first two buzzy beetles, puts them on the side and slowly wait until there are gonna be loads of them and then he/she can get multiple extra lives with ease and patience. It's also a bad idea to make ninjis killing you by pushing Mario the ceiling when jumping.

Atmosphere & Visuals: Good
+ The style-mixing of the level is well done, since it doesn't make clash between the different styles. The music also fits the level quite well. Plus I found the amount of BGOs to be fair.
| The illogical wrapping in the first vertical wood section doesn't make sense aesthetically either, so I still recommend you to make the sides be horizontally matching each other.

Score: 5.5/10
A relatively fun level with quite some flaws
Moved to 'Average'

by DarkDragon94
The design is not very good and is not too bad I would give a 3/10 note
The atmosphere was not half bad SMB2 combined the elements with the SMB3 my note: 1/10